Policing Membership in Husby: Four Factors to the Stockholm Riots

The stones thrown in the Stockholm riots were large granite blocks, stones that are used in the cobblestone pathways that grace the city, a sign of the relatively high standard of living in these residential neighborhoods. Husby is a long way away from the burned out hyperghettos of absolute deprivation. Despite the common media refrain about high rates of unemployment, economic grievances were not the primary motivating factor in these protests. After four nights of setting cars on fire and pelting stones at the police, we should note there has been no reported looting and only one commercial enterprise sustained any damage with one window knocked out. The police were the main targets of these protests and we should not lose sight of this critical point even as we develop broader explanations about underlying causes.
As more information comes to light, commentators will no doubt have to revise these preliminary statements about the protests. But at this point I will say there were most likely four key factors that led to and help explain these violent confrontations: (1) a Security Gap, Legitimacy Gap, the over-enforcement of law and under-enforcement of protection; (2) Contested Membership, a fight for social recognition; (3) Spatial Stigmatization, the insistence that the suburbs are different and devalued; and (4) Suburban Marginality, substandard education and high unemployment. While all four factors were at play, I think the riots were at their core about the policing of membership in Sweden, deemed to be illegitimate... Click here to continue reading. 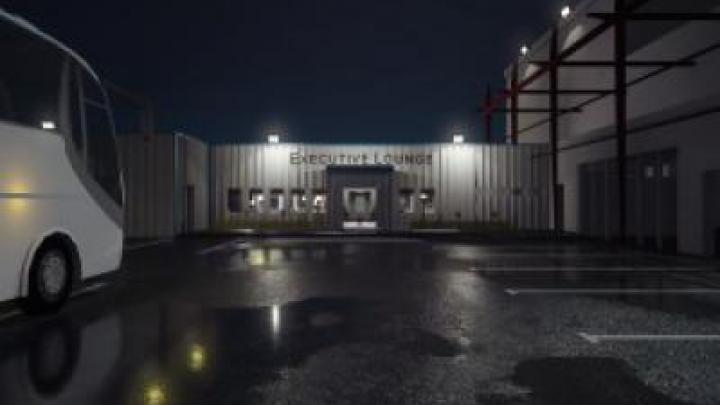